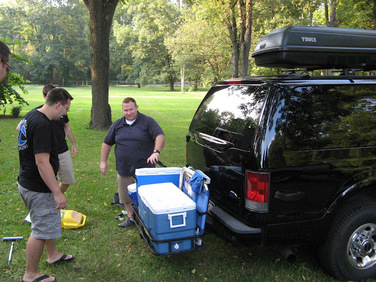 Friday August 24th had finally arrived and all the guys arrived at Jordan's house around 5pm to start packing the Excursion.  Being our first trip of this caliber, it seemed appropriate to over-pack wherever possible.  We succeeded admirably.  The rear of the truck was jammed full, the roof top carrier was barely able to latch, and the hitch basket was almost scraping the ground.  If we didn't have it, we didn't need it.

We hit the road a few minutes before 6pm with hopes of arriving at Happy Day Lodge around noon the next day.  Todd started off the driving and muscled us all the way to somewhere in Northern Ohio, where we promptly made a scene in the rest area bathroom that would make junior high students blush.  Par for the course.  Jordan pulled the late shift driving until dawn while Kahler dug deep to come up with conversation topics to keep him awake.  Kahler, stepping up to the plate after Campbell's fear of heights surfaced, took the wheel to cross the Mackinaw Bridge and dozed off nicely for another hour until he stopped for breakfast at a McDonald's.  You'd think we could make it out of a fast food restaurant without a bathroom incident just once.   Nope.  Jason and Jordan, feeling their window's of opportunities opening widely and finding the men's bathroom occupied by Campbell, sat down next to each other in the Woman's.  Jordan had barely gotten the words "don't leave without me" out of his mouth when Jason announced, "there's no paper in here - see ya later."  The poor lady Jason encountered upon leaving the bathroom was a bit unnerved, but after an awkward explanation, we all quickly left and rolled on down the road. 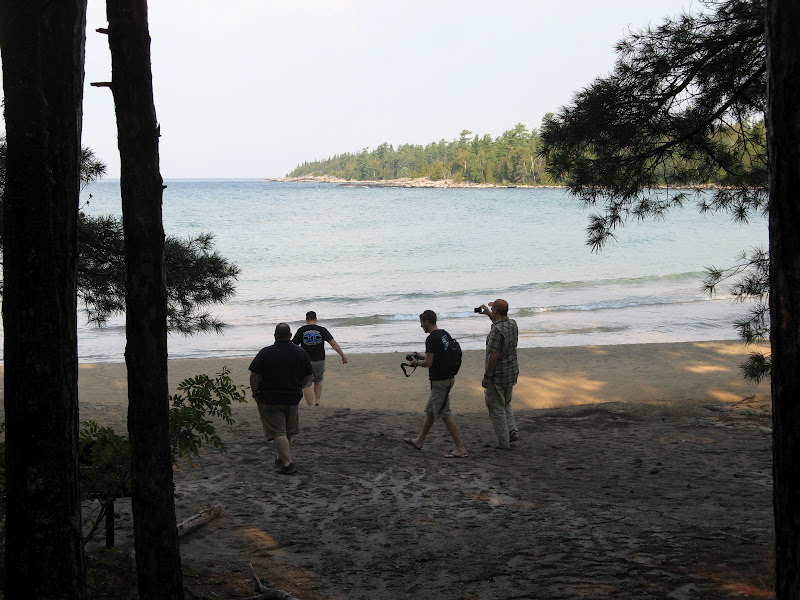 Campbell got to navigate the border, which he did quite well, and then take the scenic leg of the journey north along the shores of Lake Superior.  After driving past rocky cliffs, pristine beaches, and amazing vistas of crystal blue water, we pulled into the little town of Wawa.  Not much really happened in Wawa, unless you count Jason getting ripped off by the local Subway, Jordan waiting for 30 minutes to get a little yellow sticker, Campbell buying some "glacier fresh" beer, and everyone petting a gigantic stuffed moose. 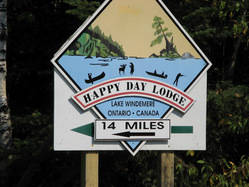 Jason was our closer as he strapped in and pointed the big diesel East towards Chapleau.  A few more hours and a 17 mile long gravel road later, we pulled into the lodge a little bit before 1pm.  All in all we had made great time and the trip went surprisingly well.

Sondra met us at the boat docks, took large quantities of cash from each of us, handed us a little yellow GPS unit and pointed us towards our boats.  We were impressed with the main lodge and the service level, but we were all pumped to smell the sweet 2-cycle fumes and get moving.

Home away from home

What can I say about the outpost other than it was perfect.  The kitchen was fully stocked, the beds were comfortable, the outhouse was clean, the shower was hot, and the view was indescribable.  But even more impressive was the solitude.  The peace.  The quiet.  Being completely unplugged for a week was just what the doctor ordered.  The only human we saw all week was Gary, and I'm not completely sure he qualifies.  He is more like wildlife. 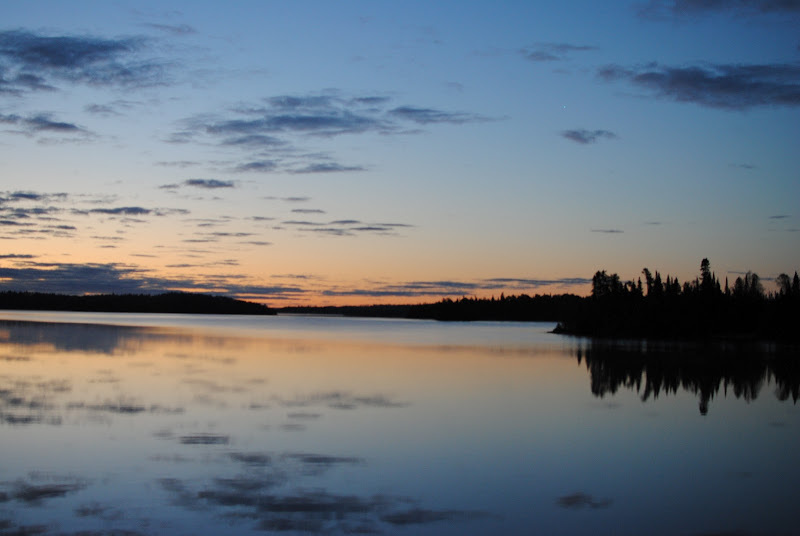 We settled into a nice routine of fishing the bush lakes in the morning, relaxing and eating a nice meal at the cabin in the afternoon, and fishing Windermere in the evening.  Thank's to Gary, we were able to troll crankbaits and catch some nice fish.  We found a few weed beds that produced as well.  Its a big lake with some amazing structure.  Finding and fishing the right structure is the key.

Fishing on Goldie and Kathleen

I'll tell you what, hiking back into a remote lake in the Canadian wilderness where people seldom go is an experience unto itself.  Catching lots of beast sizes smallies and some 30+ pike was just icing on the cake.  Small boats, small motors, big lake .... toss in a lack of maps, GPS, or walkie talkies .... and its a little un-nerving at times, but certainly one of the best fishing experiences I've ever had.  Have you ever had a 20" smallmouth crush your crankbait while trolling along the shoreline?  Imagine a cannon ball smashing into brick wall.  Yeah, its like that.